Look, it’s really easy to trick us if we are really not careful, so it comes down to my answer and remedy for everything. When I feel that a country is suffering, I believe that education is the answer. Even in South Africa, my main focus and my main drive and my main belief is always education, and I think the same is meant to be said for the media. I think that we need to learn to be discerning, but we have to be educated to do so. There are some really good publications that are out there, fighting the good fight and it takes people with influence to get behind them, to push the right stories out. We had Snowden, we have WikiLeaks, there’s some really really brave people out there, truly, and perhaps their voices aren’t the loudest, it’s easy for those with money to stifle them, but I believe that the truth always comes out. It is really unfortunate that the masses, perhaps, have not had the privilege of being in spaces where they have been educated to be greatly discerning. I think a great responsibility falls upon those us who have had the privilege of learning and of education. We can’t just sit on our high horses and know. I think that’s the biggest problem, is that good people, with switched on minds and the privilege of having the experience of being propelled forward in the world just by merit that they could read for a degree, are a bit complacent. At least now there are more voices out there. There are more different people, and there’s a lot of challenges, and challenges are happening in real-time. I think it was a lot easier to f*** with us in the 80’s. 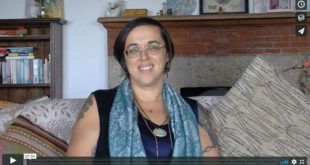 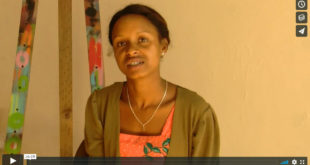 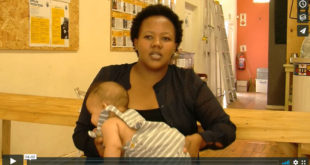