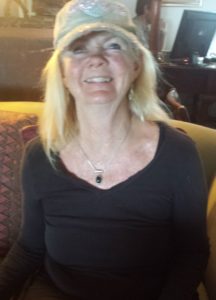 Judy Sole is the founder of Mother Channel, Brave Green World Producer, University of Earth, Megasolar SA and is also the founder of the Government by the People Green Party for South Africa. She has contested local and national elections and spends her days trying to change the worlds mind on environmental issues.

Judy is not only our producer but also does much of our filming, she has travelled extensively and recorded terabytes of footage covering almost every environmental topic. She is a regular at the climate change conferences and can almost always be found with her camera in her hand covering some topic of interest for our viewers. 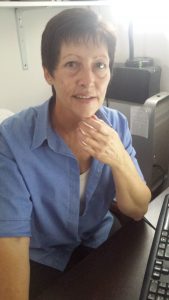 Jen commands the power of the pen. Almost every word seen on this website (except this of course) has been derived from her painstaking research into each new release. Her ability to hit near perfect SEO scores with rich keyword density is simply remarkable considering the number of new releases we do every week. Not only does she have to summarise each new release but she also has to research each of the scientists or science institutions utilised in our clips.

Jen is also a local bird whisperer and her knowledge about Parrots is renown in the deep south. Frequently she will get calls from Parrot owners needing advice and is always willing to help. 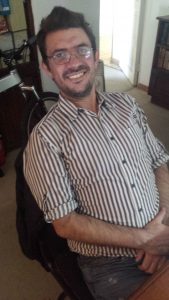 Brendon is our in house web guru and wanna be penetration tester. All of our new sites are created, repaired and secured by his talents. Once the blue eyed boy of the corporate world now converted to a full blown converted hipster living in the deep south of Cape Town. 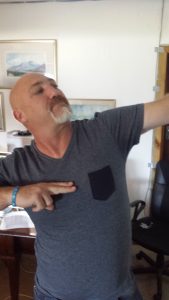 Every office deserves a digital weaver of the likes of John. His vision is matched by his great character and a unique ability to inject interest into his work. John is also an extremely adept web developer and IT technician. We are extremely thankful to have found him. 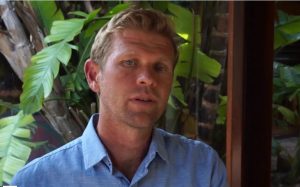 Yes my pic is bigger than everyone else’s and I dont care. I put up this page and thus I am its creator so I can do whatever I like. Jason Sole is maybe one of the greatest people on planet earth. His incredible presenting skills are only matched by his genius level intellect and warm magnetic personality. Wow. What a great guy. 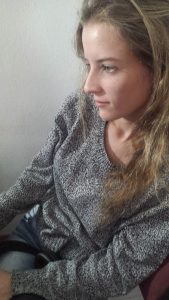 Gemma is really awesome to work with, she is a new entrant university this year has been assisting us or rather Jen with some of the write ups. As a person she loves farms. She spends great deal of time of farms. We are not sure why. She is also a budding entrepreneur and has an excellent eye for photography.