Introduction: Judy Sole interviews Cyril Hromnik, in pursuit of the truth with regards to the ANC’s claim that the Bantu people were allegedly indigenous to this country, and were here long before the whites.

He starts off telling us that Africa, until the 1200’s was originally called Ethiopia. Africa, named by the Arabs, was only the Northern Coast of the Continent.

In the first millennium, BC, South Africa was considered bushman land, or Kung Land as they called it. He then informs us that Indians arrived seeking gold, and naturally, they married into the Kung people, creating Kung / Indian offspring. This resulted in a new group of people known as Quena. They were called Quena, because the worshipped the Quena Deity. Otentotu was another name they went by and became popular with the early Dutch. Hottentot actually means, “Mixed People”. They are indigenous, with a mix of foreign blood.

With regards to the arrival of the Ubuntu, there were no ubuntu people below the Limpopo river a thousand years ago. Bantu means a hired man. They were hired by Indian traders for the use of carrying Ivory and Gold back to India from West Africa. 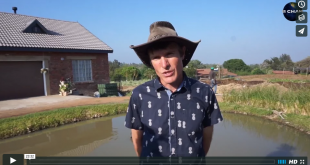 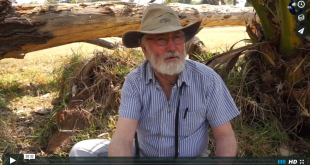 Change Agents Interview with John Clarke on Xolobeni Titanium Mine