The point is that it is not one person’s work. Fisheries crime is organised crime. The level of international support against fish crime is unheard of.

When they first received the information about the crime, there were Patagonian toothfish and west coast rock lobster tails in the container. The second container was intersected in the US. They only went back two years in the investigation, and the fines and asset forfeiture was in excess of 44 million Rand. It still remains the biggest case ever, but the US did an excellent job and they put the main culprit in prison.

What was also good, not illustrating the excellent cooperation, is that the South Coast Rock Lobster at the time was in threat. This has now turned around.

In 2006, there was a specific case where the cold storage was searched and a number of abalones were seized in the premises. They were on route to Singapore and Malaysia and destined for Hong Kong, and were all returned successfully. 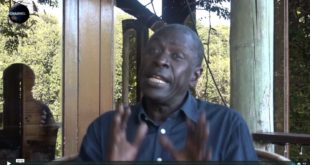 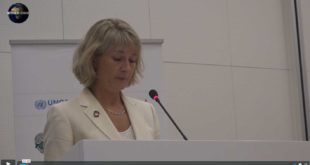