COP 21 Brighter Green – Meat as a driver of Deforestation

The University of Earth, Urgent Action Series: COP 21 Paris 2015: Executive Director of Brighter Green, Mia MacDonald, and Associate Wanqing Zhou presents a film narrated by Wen Bo of the Global Exploration Fund, on the increased demand for meat in China since the 1990s and the introduction of western fast foods into their economy. Where meat was originally used as a seasoning for Chinese dishes, there are now dishes that are only meat. The impact of more people eating more meat is an increased demand for meat, which leads to intensive breeding. Further on in the video a link is made to deforestation to feed the growing demand for meat. 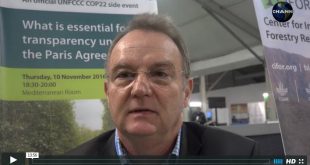 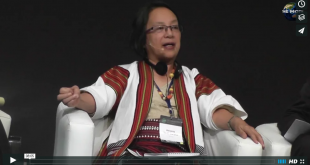 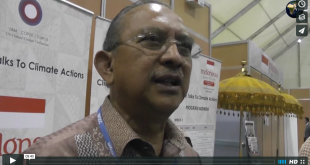