This video is about THE HOLOCENE EXTINCTION, how US HUMANS will create the 6th mass extinction on planet earth. The worst part about it is that we are entirely capable to slowing it down and even preventing it from happening in the first place. Co2 in the atmosphere has risen by 25%, Habitat destruction is the biggest destruction, organisms die because of the habitat destruction, species invasion, over fishing, hunting

Previous Overpopulation
Next EARTH’S FRONT LINE: The end of sewerage into rivers, seas and aquifers – The device that makes sewerage an asset 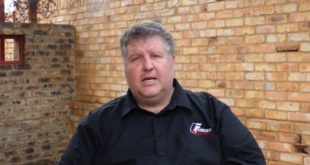