Just the mind is beginning to boggle. I mean to get Africa vaccinated, knowing that the Vax specially together with the 5g is going to kill the majority of people. So what they really mean is to kill and kill the most the people. So I mean, the vaccine is just their weapon of choice, but at the same time, why would that matter to them so much to have Africa vaccinated and dead? Why?

Well, I mean, Africa, for instance, is the, one of the main problems of the elite, is the fact that because there is no, this, of course, requires a much broader discussion on the philosophical trends and the psychology behind what drives the European nations as opposed to the southern nations, northern nations versus southern. What they’ve managed to successfully introduce into western civilization’s and here I’m specifically speaking about the European nations is this notion of elitism. And this notion of, and also the philosophical truths of individualism, you know, and, by entrenching elitism and using the Nietzschean concept of Uber Bench, as a principle that, you know, is superior and, and I think Nietzsche was the one that said that, you know, the social environment around you is a subjective thing, it destroys the human individuality. So, by isolating the individual, you need to empirically destroy all the subjective notions of human being, and he in fact, I think this is also the foundation of the sanatoriums the way they put you in a white room, and then, and then they destroy all your notions of, of in the other experiences, and then they build you up, you know, to this new individual. 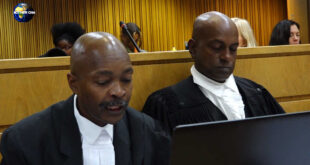 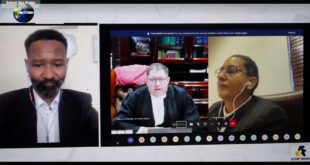 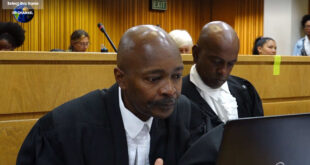