So my question was how can a government agree to something which is so blatantly to the disadvantage of the population? I mean, have they got the power to bind in things even of this nature? I mean, they seem to daily sign treaties that we will have not acceded to and which actually even go against our own human rights and own constitutions. Now, the thing is, you appoint people to act for you, on behalf of your constitution. They’re using that as a guideline. You don’t say, Okay, now you can just say everybody, line up everybody and shoot them, which is sort of effectively almost what they’ve done. They’ve said okay, we’ve given you permission to line us all up and shoot us, almost the same story.

It’s a very simple tried and tested method. They buy out the politicians. Let me give you an example. So, in fact, the American system was very nice. In fact, you can go to all the regions in America, Minneapolis, New York, Massachusetts, and so on, and you click on them, and the list will come of all the senators. And because in America, you’ve got to disclose your funding. Unlike in South Africa where they can get away with it, you got to disclose your funding. It was found that more than 50% of all senators in America are on the payroll of pharmaceutical corporations. 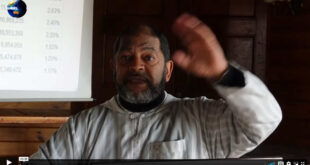 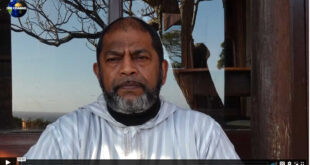 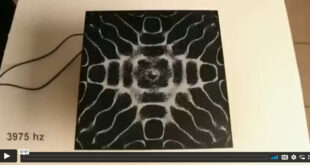